DDA Final Report meeting was held on 9 Oct. 2019 in order to finalize the final report.

DEMO Review meetings were held in conjunction with the IFERC PC meeting, in order for PC members to assess the progress of DEMO Design Activity. 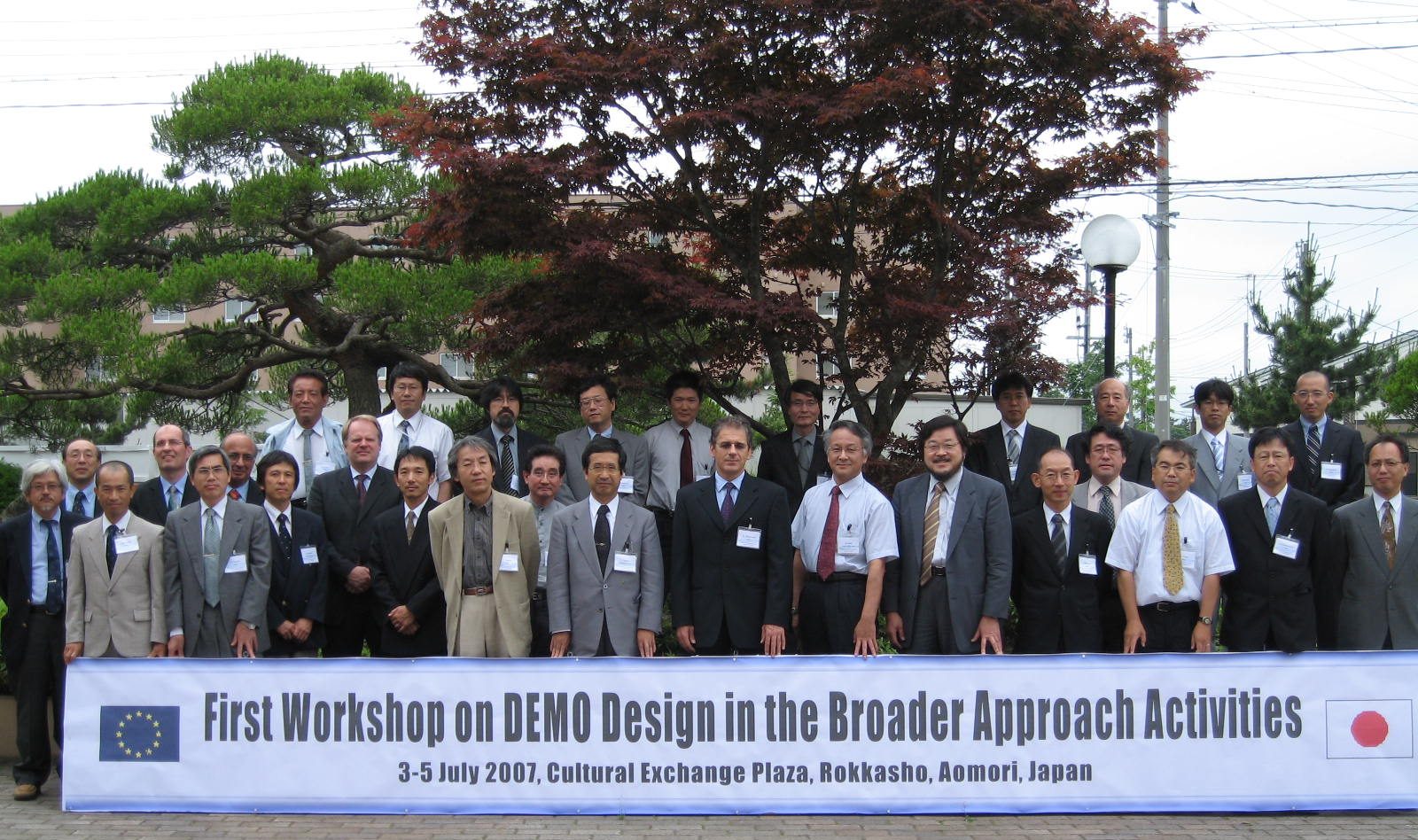 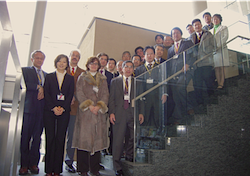 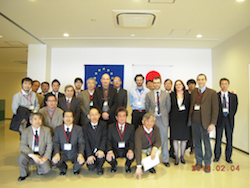 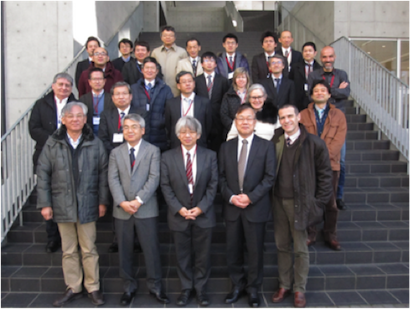 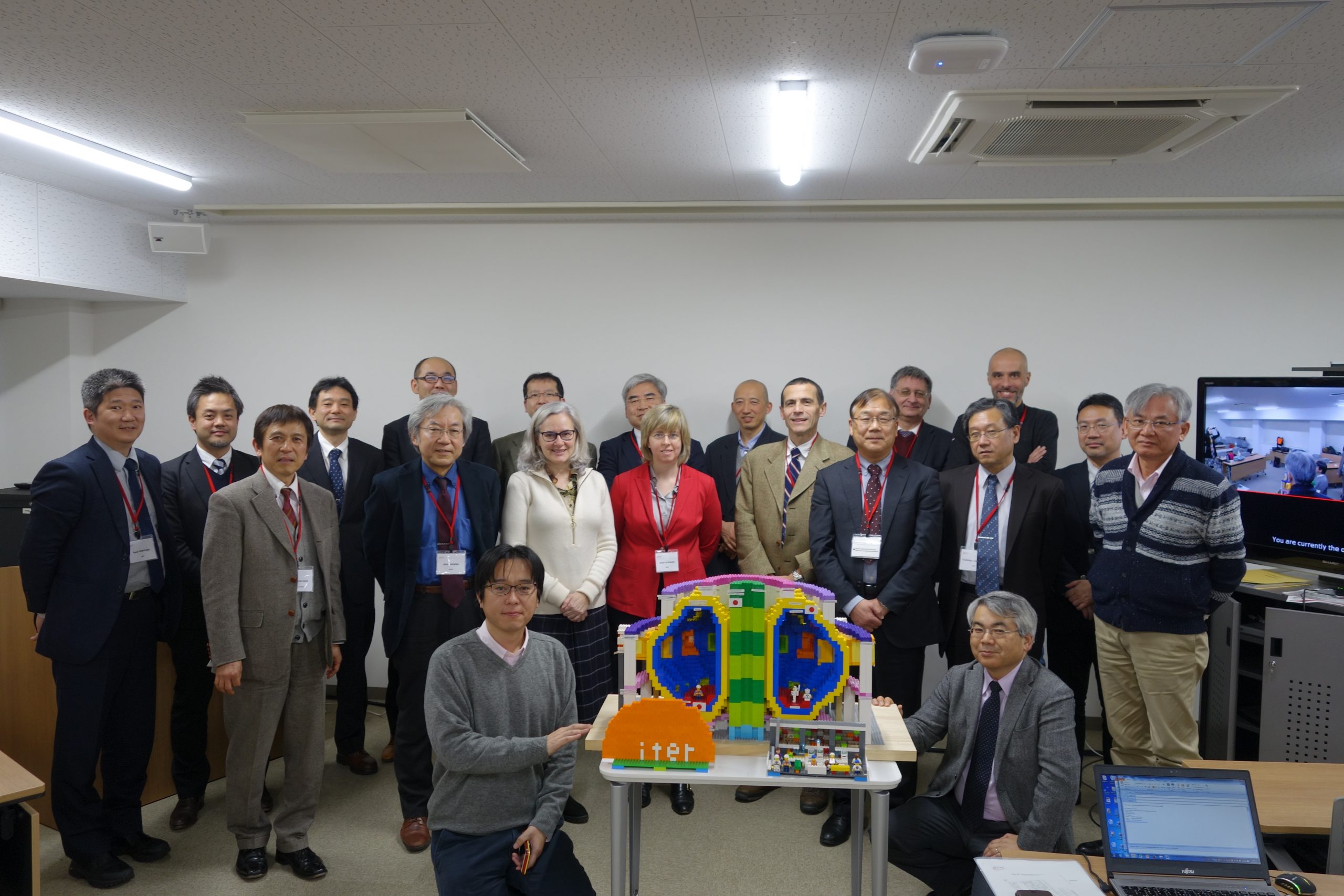 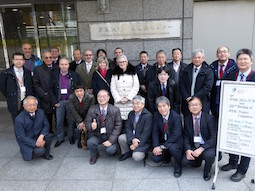 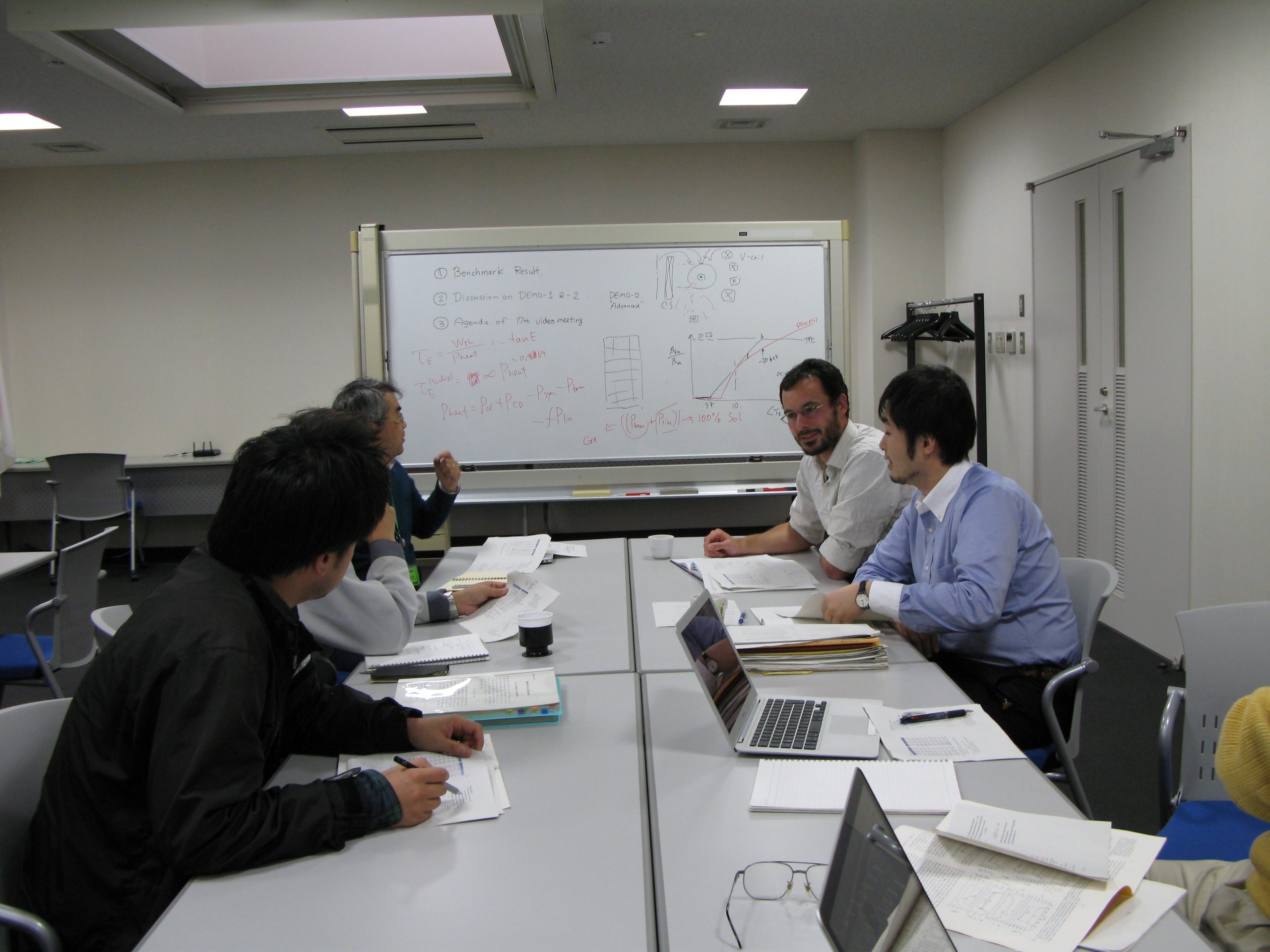 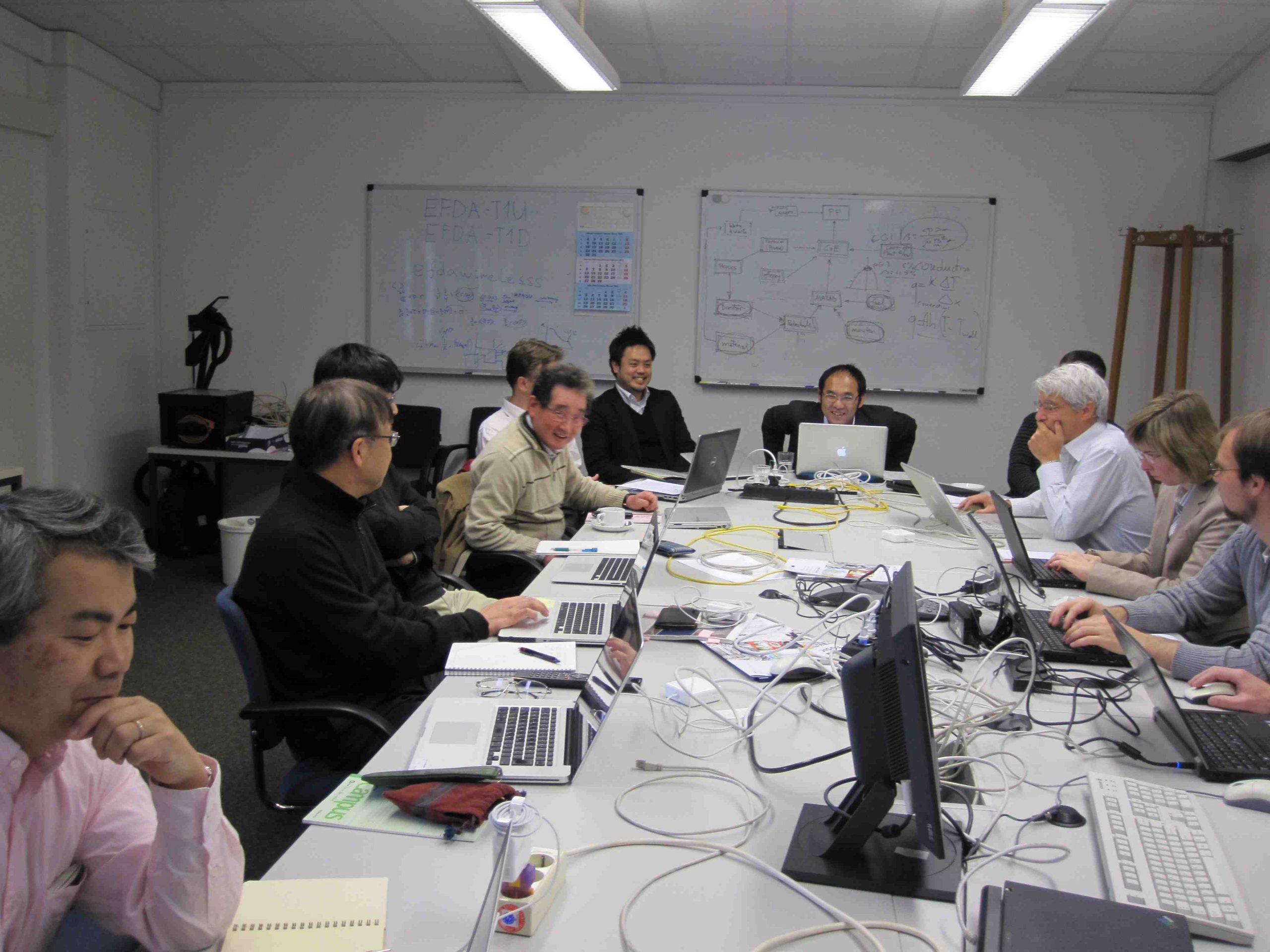 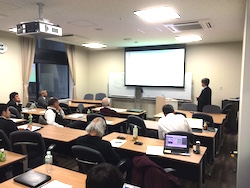 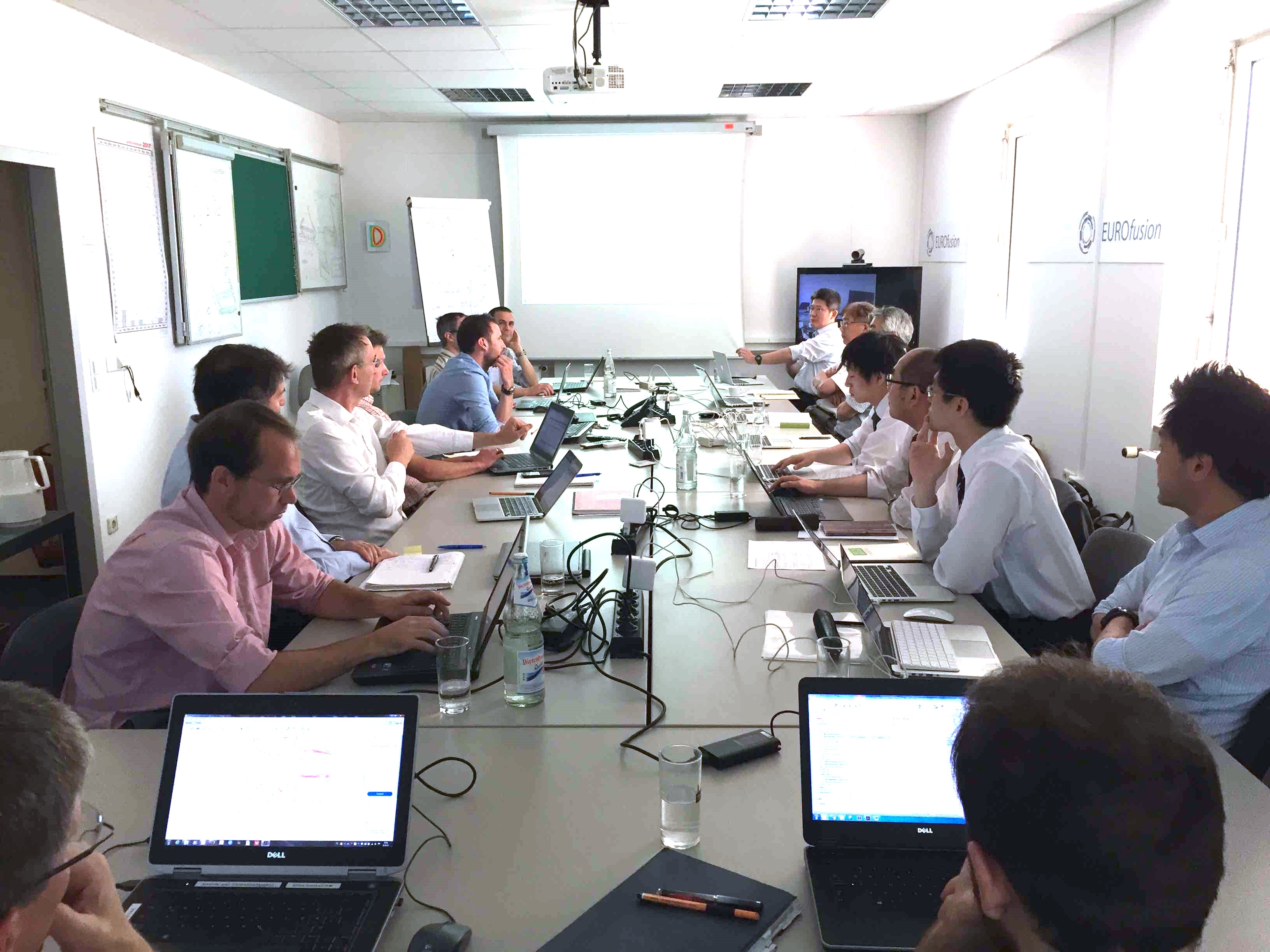