Who leads the IFERC project? 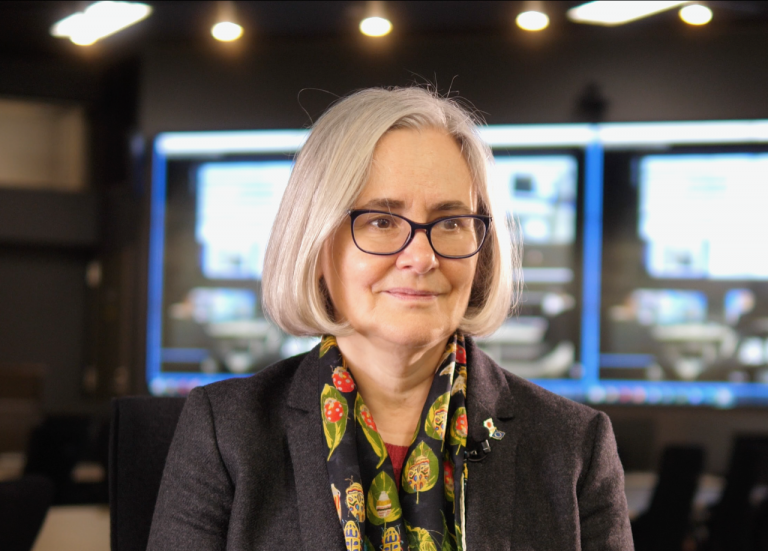 Message: “Welcome to the IFERC website! In the IFERC Project we continue to support the development of a fusion as a source of electricity power plant, and hope to build-up on the achievements of the first phase of the Broader Approach Projects!

Born in 1959, Susana Clement Lorenzo graduated in Physics in the Complutense University in Madrid, and obtained a PhD in 1986 in the same university and CIEMAT, in the field of radiation damage in fusion materials. After her doctoral thesis she changed field to tokamak physics and moved to the JET Joint Undertaking laboratory in Culham, UK, where she worked as an experimental physicist for eleven years in the in the field of tokamak edge and divertor physics, gaining experience of large tokamak operation. She designed the first fast infrared camera to study fast power deposition events in JET. In 1998 Susana moved to the fusion directorate of the European Commission DG Research, where she oversaw the administration of the JET programme, and was responsible for the negotiation and follow-up of international agreements in the field of fusion. She participated in the ITER negotiations, and was responsible for technical aspects and the organisation of the Broader Approach Agreement negotiations. In 2008, she joined the newly created Joint Undertaking for ITER and the Development of Fusion Energy (‘Fusion for Energy’), where she was the programme manager of the IFERC activities. She is a long standing expert of the ITER Science and Technology Advisory Committee. In the second phase of the BA Projects, she has become Project Leader for the IFERC Project in June 2020, while she continues to be the EU Programme manager for IFERC in Fusion for Energy. 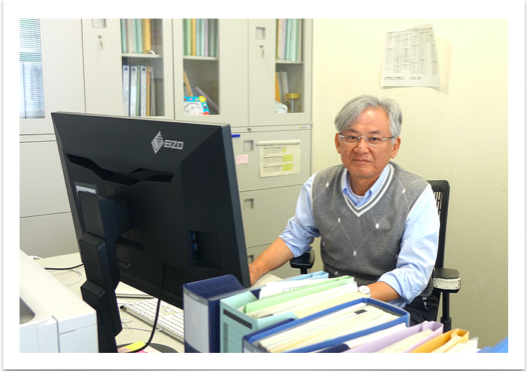 “Welcome to the IFERC website. I hope that IFERC project will further develop under the direction of the new PL and open a road toward fusion energy through support to ITER and other BA projects.”

Born in 1956, Noriyoshi Nakajima graduated from Kyoto University, where he studied plasma physics in terms of theory in his bachelor course, and also PIC computer simulations in his master course. In his doctoral course, he moved to Nagoya university, and started Magneto-Hydro-Dynamics (MHD) simulation. After getting the Ph.D. in 1987 and position in the Institute of Plasma Physics (IPP) of the Nagoya university, he worked on the analysis of the nonlinear behaviors of the MHD(Magneto-hydro-dynamics) modes near the marginally stable state. According to the re-organization of IPP to National Institute for Fusion Science (NIFS), he started the research of the Helical Plasma, and was interested in the magnetic coordinates system based on the MHD equilibrium in the general torus system, which were used for MHD stability and neo-classical transport in his major research fields. In 2010, He moved to NIFS Rokkasho research center, and got a chance to collaborate in IFERC project. He undertook work as IFERC PL from September 2010 to May 2020 with the intention to successfully accomplish the IFERC project in BA Phase I and to smoothly change over to BA Phase II. 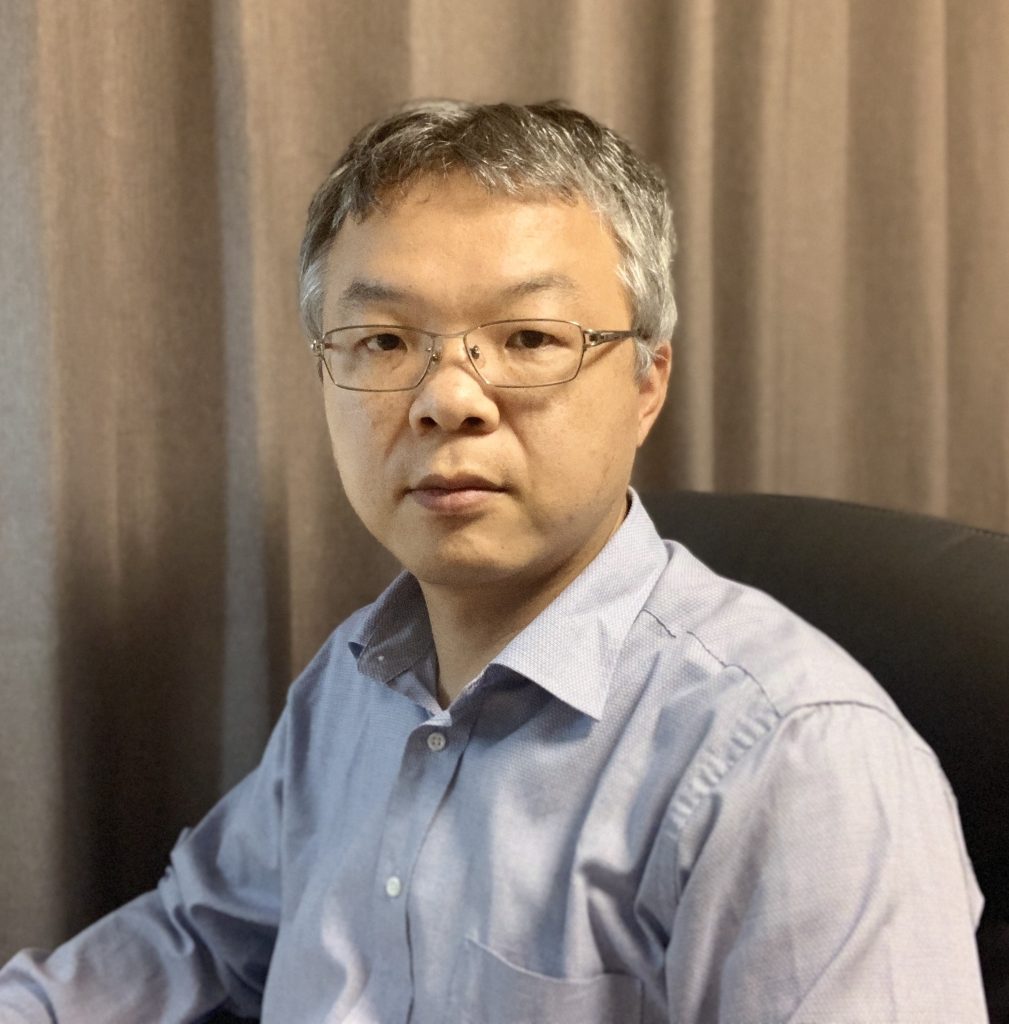 “Welcome to the IFERC website. I hope that our DEMO design activity in the IFERC project will realize to solidify a design of a reliable and economical fusion DEMO reactor by summarizing all the knowledge in EU, Japan and other countries.”

Born in 1976, Nobuyuki Aiba graduated from Kyoto University, where he studied molecular dynamics (MD) simulation of ductile fracture of metals in his bachelor course. In his master course, he studied Magneto-Hydro-Dynamics (MHD) simulation of fueling pellet behavior in tokamaks. In the middle of his doctoral course, he moved to the Graduate University for Advanced Studies, and started theoretical and numerical studies of MHD instabilities in tokamaks. After getting Ph.D. in 2005 and position in JT-60 Plasma Design Group in Japan Atomic Energy Research Institute (JAERI) as postdoctoral researcher, he has studied stability of edge localized mode (ELM) and resistive wall mode (RWM) in tokamaks. After two re-organizations of JAERI to Japan Atomic Energy Agency (JAEA) in 2005 and of JAEA to National Institutes for Quantum Science and Technology (QST) in 2016, he works to develop JT-60SA plasma operation scenario in Advanced Plasma Modeling Group in QST Naka Institute, and also holds the posts of group leader of Physics Design Group in Joint Special Design Team for Fusion DEMO in Japan (from 2019), and topical group leader of Pedestal and Edge Physics Group in JT-60SA Experimental Team (from 2022). 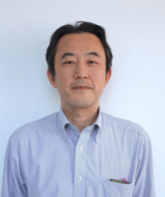 Born in 1967, Yasutomo Ishii graduated from Kyoto University, where he studied laser physics in terms of theory in his bachelor’s course. In his master’s and doctor’s courses, he studied plasma physics in terms of theory and simulation and during his doctoral course, he started a study on nonlinear Magneto-Hydro-Dynamics (MHD) simulation. In 1995, he joined the Plasma Theory Laboratory in the Japan Atomic Energy Research Institute (JAERI). He obtained his Ph.D. in 1996 and continued the work on the MHD theory and simulation for Tokamak plasma in JAERI. After two re-organizations of JAERI to the Japan Atomic Energy Agency (JAEA) in 2005 and of JAEA to the National Institutes for Quantum Science and Technology (QST) in 2016, as the JA Project Manager, he is currently responsible for the planning and coordination of budget and research plan, and the management of the IFERC related activities (CSC, REC, DEMO) in the QST Rokkasho Institute. 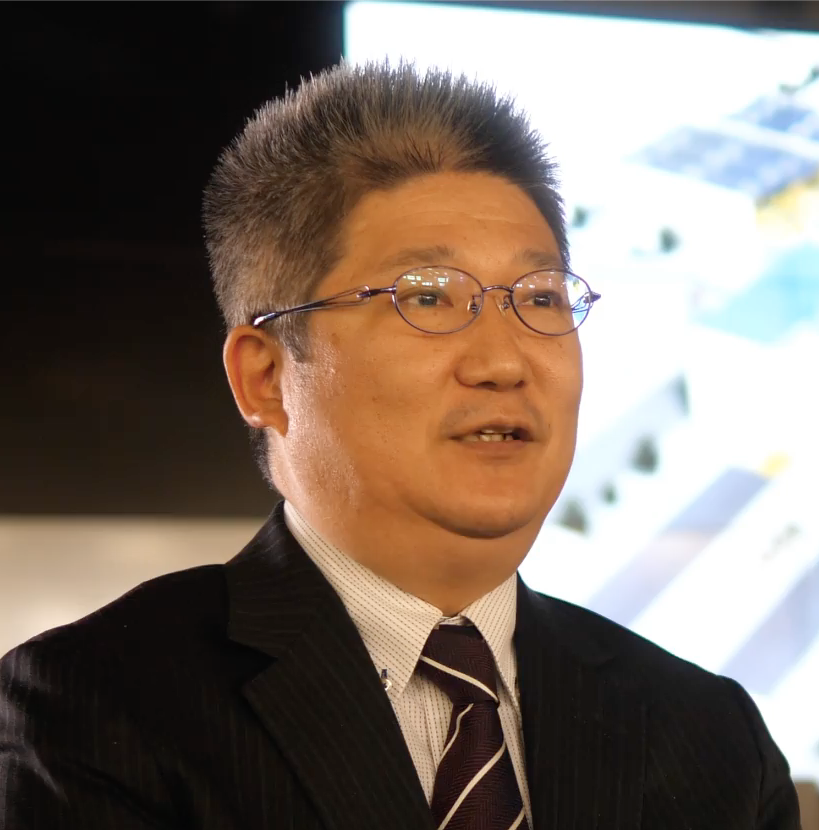 Ryoji HIWATARI graduated from the university of Tokyo in 1995. After getting the master degree in 1997 and the Ph.D. in 2005 in the university of Tokyo and the position in Central Research Institute of Electric Power Industry (CRIEPI), he undertook the visiting associate professor in Tokyo City university and the university of Tokyo. His major research fields are Conceptual design study on fusion power plant, tokamak plasma design, plasma transport, next generation vehicles (EV, PHV, FCV), traffic simulator, vehicle to grid/home (V2G, V2H), energy system evaluation, energy mix. From 2016, he is a principal researcher of Fusion Energy Research & Development Directorate, Rokkasho Fusion Institute, National Institutes for Quantum and Radiological Science and Technology (QST). He is undertaking work as the DEMO Design Activity (DDA) leader from April 2020, in order to extensively contribute to the early realization of DEMO reactor. 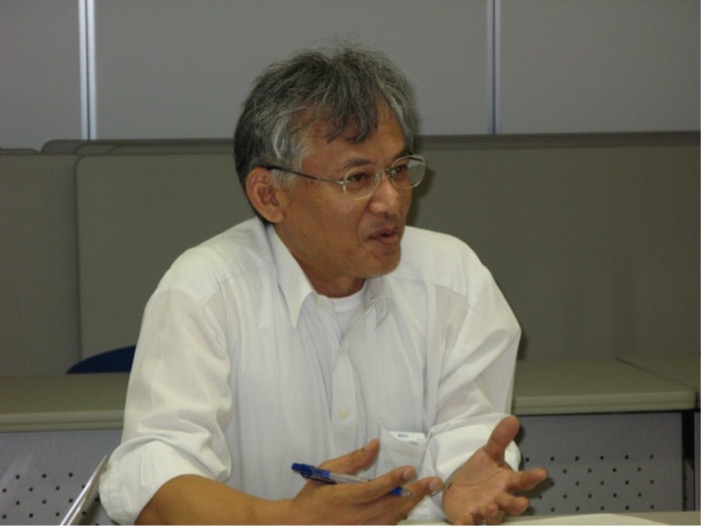 Born in 1956, Noriyoshi Nakajima entered the fusion community in Kyoto University. His first research target in his bachelor course was the collisional effects on ion cyclotron drift loss-cone instabilities in a simple mirror machine in terms of paper and a pencil. Since he felt limits of this purely theoretical approach in terms of paper and a pencil, he started the PIC (Particle In Cell) simulation in his master course on heating and current drive by Lower Hybrid wave in a slab-modeled tokamak, and recognized the usefulness of computer simulations, because many theoretically predicted phenomena were observed/reproduced by simulations qualitatively and/or semi-quantitatively (although the power of the computer was very limited, say, available memory was about 12 MB and the speed was about 0.2 M Flops). In his doctor course, he moved to Nagoya university, and started MHD simulation on nonlinear phenomena related to non-resonant modes in Reversed Field Pinch. In order to understand a nonlinear oscillation of non-resonant modes obtained by the simulations, he returned to the world of paper and a pencil, and found out that the nonlinear oscillation observed in the simulations was interpreted as the amplitude oscillation of the perturbation near the marginally stable state.

After getting the Ph.D. in 1987 and position in the Institute of Plasma Physics (IPP) of the Nagoya university, he worked on the analysis of the nonlinear behaviors of the MHD modes near the marginally stable state. According to the re-organization of IPP to National Institute for Fusion Science (NIFS), he started the research of the Helical Plasma, and was interested in the magnetic coordinates system based on the MHD equilibrium in the general torus system, which were used for MHD stability and neo-classical transport in his research field.

Under construction
Masanori ARAKI, Former Project Leader from 2007 to 2010 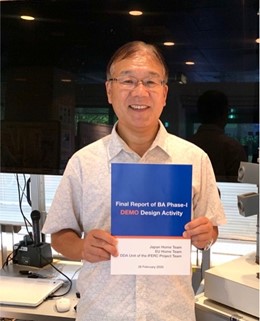 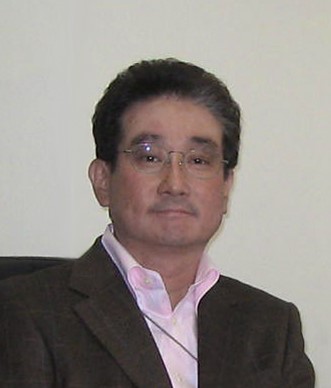